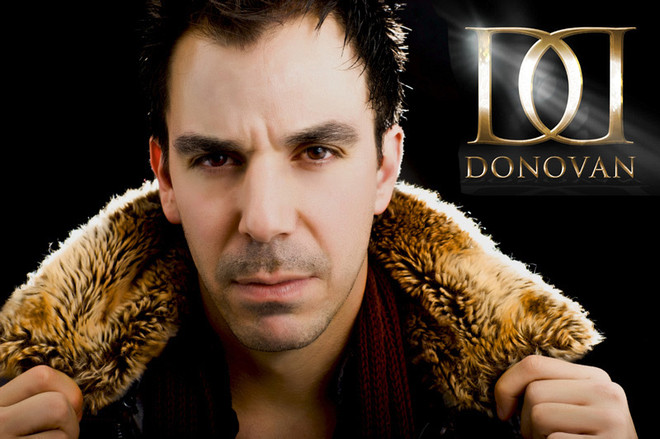 ABOUT DONOVAN'S WORLD OF EVENTS:

Hosting over 600 events in the past 10 years, Donovan has been the pioneer of San Francisco's "upscale nightlife" movement, bringing more innovative, more cultured, more refined, and more cosmopolitan spirit to San Francisco nightlife. The Donovan parties are synonymous with class,
elegance, sophistication, wealth, and fashion with a famous reputation for having "The most beautiful, most glamorous people in Northern California".

Donovan's website www.DonovanSF.com is one of the highest trafficked nightlife community websites in Northern California with over a 50,000 mailing list and enormous loyal following of the most upscale, A-List, jet-setting, fashion-forward crowd. When people think of upscale nightlife and fashion-forward culture in Northern California, they immediately think DonovanSF.com.

See Pictures from from Past Donovan Silicon Valley events:
http://www.donovansf.com/DonovanSiliconValley.htm

"Ruby Skye prides itself on headlining the biggest DJ names in the world and only showcasing the very best DJ talent out of San Francisco. Hands down, Donovan has one of the biggest draws in San Francisco. He has been Ruby Skye's "secret weapon" at always packing the house with a highest quality, most sophisticated crowd and always delivers impeccable musical sets that are distinctly his own style. Donovan is someone Ruby Skye always brings in for our biggest, most high profile events."
~ George Kapaty, Owner of Ruby Skye Nightclub

For more information on becoming a sponsor at one of Donovan's future events,
please email [email protected]